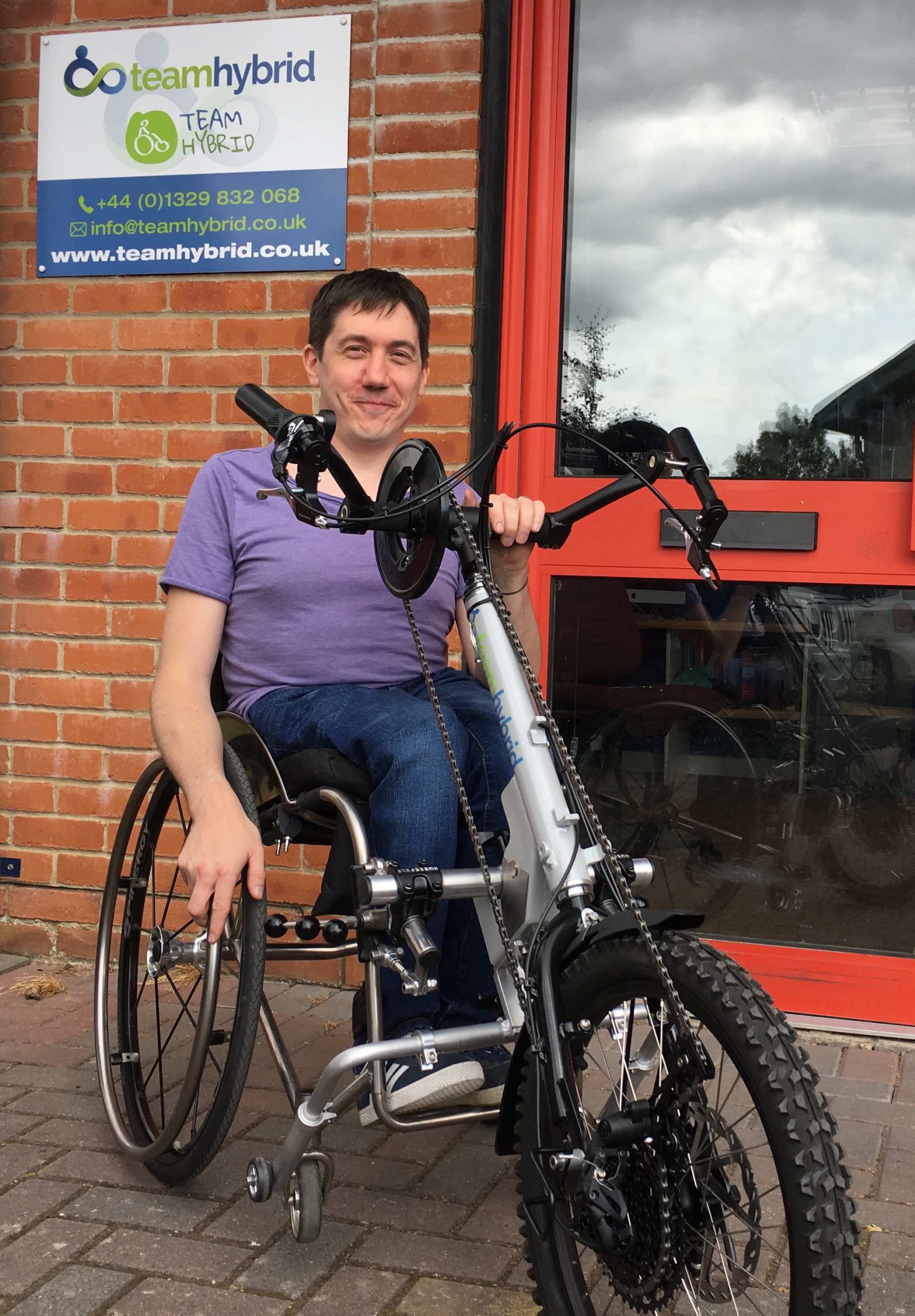 We are excited to welcome David Proud as a Team Hybrid ambassador. David Proud is an English Actor, Writer, Producer, and Consultant. He was born with Spina Bifida and uses a wheelchair. He only began his career in TV during his early twenties, having previously believed that it would be impossible for him to have a career in that field. His first professional acting role was as a wheelchair basketball player in the children’s TV series Desperados. David made History in 2009 becoming the first regular disabled actor to appear in the BBC prime time continuing drama, EastEnders. He has just appeared as series regular in ITV/Netflix Drama Marcella starring Anna Friel.

David is currently developing several projects with writer Paul Viragh for Television and Film. David has been commissioned by Unstoppable/ All3Media to co-write an original series with Noel Clarke.

​David was listed in the Shaw Trust/Channel Four Top 100 Power List as one of the most influential disabled people of 2015. David was one of 20 Disabled artists in focus for Channel 4’s year of disability 2016, and works as a disability consultant for the British Film Institute. 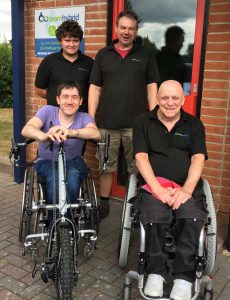