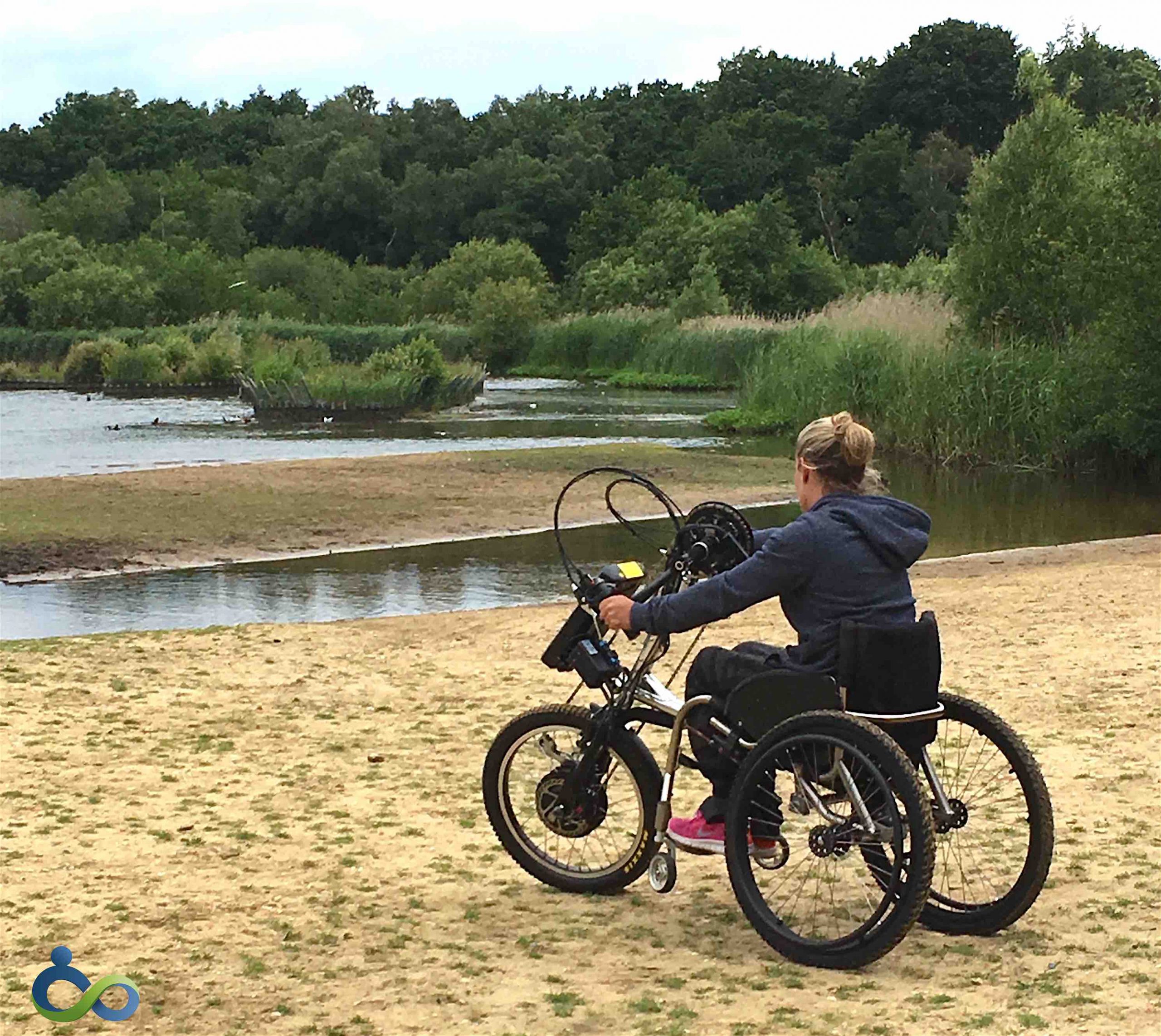 It’s official! I’m going to Rio for the 2016 Paralympics! The British Paralympic Association has confirmed the Tennis Foundation’s wheelchair team selection and we had our launch at the Houses of Parliament on Tuesday 28th June!

Although I had qualified as part of the ITFs world ranking process, the British Paralympic Association have the final say and it’s still a thrill when everything is confirmed that you are actually on that plane.

It isn’t just about qualifying though, I want to contest for medals out there. I’ll be playing doubles in Rio alongside Jordanne Whiley, with whom I won a bronze medal at the London 2012 Paralympics. It’s definitely much easier to have her on my side than see her on the other side of the net and we are hopeful to improve on the bronze we achieved in London.

It’s not going to be easy; the women’s division is both wide open and highly competitive at the moment, but I enjoy the challenge of both training hard and competing and I will be doing everything that I can to ensure that I am in the best place both mentally and physically going out there.

There are all still a handful of tournaments for us before Rio including Wimbledon, the third grand slam of the year and another massively exciting challenge as it is the first time we will be playing singles there. Wimbledon has previously been a doubles only event and I am very proud to have been a Wimbledon Finalist three times but of course it would mean everything to finally become a Wimbledon Champion.

Playing on the grass is extremely difficult in a wheelchair as it is so difficult to move around the court, this means there will be very few if any long rallies – and that suits my game because you have to strike early with a big serve or return. I’ve been working hard on these aspects of my game.

Preparations for Wimbledon have been complicated slightly by the recent rain, but I’ve been playing on an indoor carpet – and that surface is similar in many ways to grass in the way it behaves and how tough it is to manoeuvre the chair.

My Cougar Hybrid Add On handbike is also playing a pivotal role in my preparations for tournaments and Rio. I’ve been enjoying some off court training, relaxing and using it for recovery sessions over the weekend. The Cougar’s power assist function is amazing for a gentle recovery session meaning I can head off and go off road without worrying about terrain or pushing myself too much. I have also done some speed sessions on flatter ground to work my upper body and put in some extra training which I hope will play dividends in my forth coming tournaments.

The official draw for the Wimbledon Wheelchair competition is on Tuesday 5th July and the main action is from Thursday 7th through to Sunday 10th July. If you’re at Wimbledon, come and take a look at the action on Courts 14, 15, 16 or 17 or you should be able to find us on the BBC Red Button, there should be some good wheelchair tennis on display with the top players from all over the world competing.

Thank you for supporting me and I’ll keep you posted on my progress. 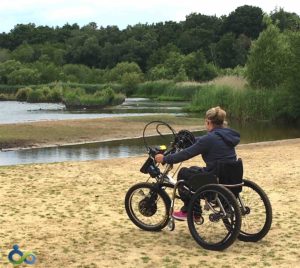